The panel discussion following the Alive Inside movie screening will feature the following guests: 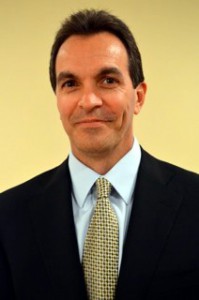 Dr. Watson is a leading Certified Principal Investigator specializing in Alzheimer’s disease and President of Alzheimer’s Research and Treatment Center. He is a neuropsychologist that has conducted over 350 clinical research trials on Alzheimer’s disease over the past 20 years testing new investigational compounds. His research has contributed significantly to the approval of all four existing medications currently on the market for symptomatic treatment of AD. Currently he is testing numerous advanced compounds that have the potential to be the first cure for Alzheimer’s disease. 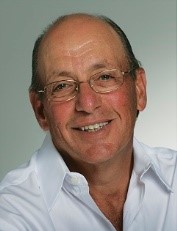 Scott Greenberg, CAEd
President, ComForCare Home Care and Radio Host/Author of “Oh My God, I’m Getting Older and So Is My Mom”

Scott Greenberg is currently President and CEO of ComForcare Senior Services, a private duty home health care agency serving Palm Beach, Martin and St. Lucie counties. Scott serves on the board of the National Guardianship Association as well as Past President and current board member of the Florida State Guardianship Association. He is also on the Advisory Council for the Area Agency on Aging. He has served on Alzheimer’s Community Care’s special goodwill task force, and is a former AmeriCorp volunteer. He also developed and is part of the Lifespan Education and Resource Network speaker series and developed a second speaker series dedicated to family caregivers. Scott has written an award winning book entitled “Oh My God, I’m Getting Older and So is My Mom” and hosts a weekly radio show on 900AM The Talk with the same title. Scott received his National Certified Alzheimer’s Educator designation from the National Certification Board for Alzheimer Care in July 2014. 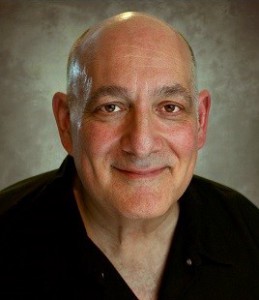 Steve Toll is a classically trained multi-talented musician and composer. Starting violin at the age of nine he studied with members of the Philadelphia Orchestra and attended the Curtis Institute of Music in Philadelphia in 1970. With this varied musical background Steve moved to New York City to seek further opportunities in the music industry and to pursue higher education. He attended Columbia University in the late 1970s and received a B.S. degree. To fund his education Steve began doing studio work at the world famous Electric Ladyland Studio in the West Village. At this iconic landmark he met and worked with Richie Havens, Phobe Snow and many other artists.
Steve’s interest in the amazing transformative “power of music” inspired him to research and develop a music philosophy which uses music as a powerful therapeutic tool and his company Prescription Music was created to educate and train caregivers to harness his dynamic techniques. Steve Toll is a Certified Dementia Care Specialist and has been a keynote speaker, trainer and presenter for the National Alzheimer’s Association as well as agencies and companies throughout the United Sates. Currently residing in Durham, NC Steve is the Director of Therapeutic Music Programming for ComForcare Health Care Holdings, Inc. 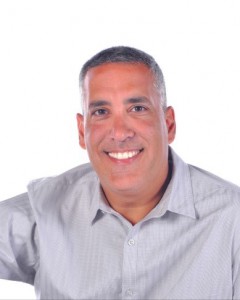 Tino Negri is an Owner of ComForCare Senior Services, a private duty home care agency serving all of Palm Beach, Martin and St. Lucie counties, and a specialist in the field of Alzheimer’s and dementia. Tino has developed ComForCare’s Alzheimer’s training program and has trained over 175 of our caregivers on the program. He also presented this program to family caregivers at the 2014 and 2015 Alzheimer’s Community Care Educational Conferences as well as a program on The Importance of Music When Caring for Someone with Alzheimer’s or Dementia. Tino is a member of the ComForCare advisory council for dementia care certified offices within the franchise system. Tino works with residents at various facilities around the county by stimulating their cognitive ability through activities such as Memory Magic and Joyful Memories, a program Tino spearheaded the development of. The Joyful Memories program is used by 150 ComForCare franchisees around the country. Tino received his National Certified Alzheimer’s Educator designation from the National Certification Board for Alzheimer Care in July 2014.

Registration is closed for this event.